Solar street lights are installed 1,500 yuan in rural areas. After three years, it becomes a “blind” lamp? Should it be maintained? 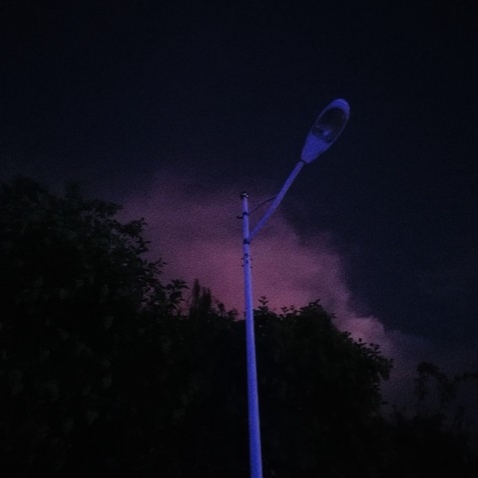 Passing through Dongtang Village is a new rural area that is just built. The rural roads are brightly lit. The roads are hardening to every household, all of which are newly installed split solar street lights. Like the grandmother on the streets of the city, a group of rural old ladies danced on the square of the village committee, dancing and laughing.

When I walked into the question, they all said that there were a lot of littering in the village after installing solar street lights, and they were not afraid of darkness at night to go home at night, so they met to dance in the square after dinner every day.

Grandma Liu said that in the past, the village was blind. At that time, everyone went to bed early after dinner. The dog called late at night, and the old man dared not get up. Especially in the summer night, sometimes the snake runs into the yard and does not know. When I go out, I accidentally step on it; the weasel often runs at home to steal it … At the beginning of this year, all solar street lights were installed in the village. These are not afraid of these.

The solar street lights installed three years ago were basically “blind” lights. 120 were only on 5, and the old people were not used to it.

At 20:00, we crossed Dongtang Village to turn on the town. The road was full of solar street lights, but gradually no light. When I came to Pinghe Village, I counted 120 solar street lights all the way, and only 5 faint lights were on. Suddenly, I felt gloomy. Just recently entered the autumn, the weather was fine and rarely fog. The charging effect will not be too bad. Should these street lights be turned off so early?

In order to find out, we drove into a farmer’s house. The 78 -year -old Huang Huang was at home. He heard that his old man said that the light was installed in the spring of 2017. By the beginning of last year, all the flames were turned off. At that time, the dolls in the village donated a part of the dolls outside the village, and asked the poverty alleviation units for some support funds. The village made a total of 240,000 yuan, equipped with 160, an average of 1,500 yuan. At the beginning of the two years, the village was a lot lively, and everyone often made the door at night. After the two years, the night in the village was a lot deserted, and the wild boars often appeared. The peasants were a bit unaccustomed at night. Old Huang said that solar street lights are indeed a good thing, but if they can be more than a few years; now they are broken, and the village tells everyone to invest money to repair. No one wants to invest.

Along the way, I discussed with the APSK solar technology engineer of the car that whether this solar street light can directly maintain and replace a certain accessory. The engineer told me that theoretically as long as the problem was found out, it could be maintained like this. They are all universal, and the cost is much lower. However, the lack of such technical talents in rural areas, most manufacturers have almost no maintenance office in the local area. If they are removed and sent back to the manufacturer for repair and then sent it to install it. The cost will be higher. However, the new lamp head with a better quality is about 600 yuan even if it is artificially. This general village organization cannot afford it. 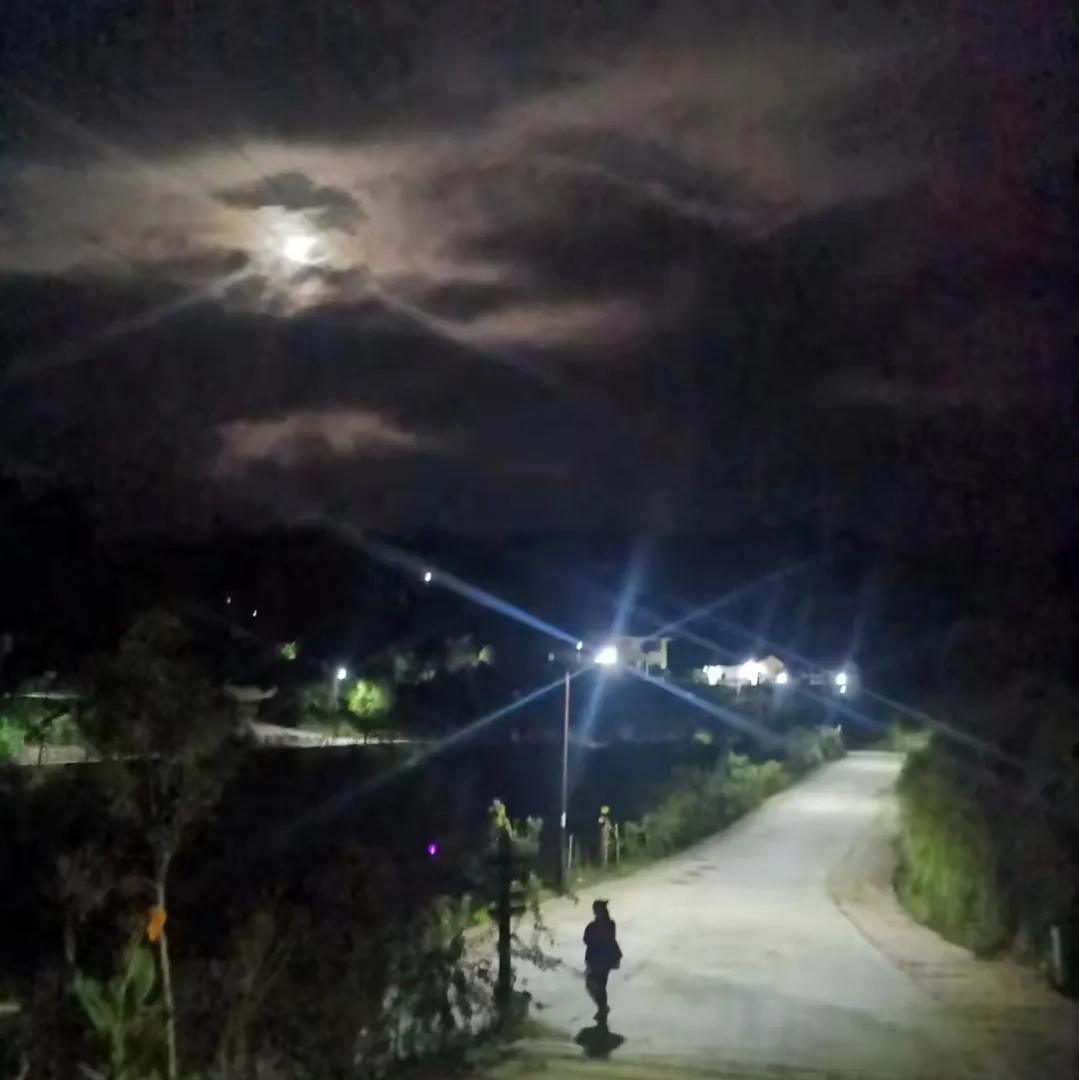 Solar street lights are currently non -standard products, and the configuration parameters and tile duration random standards are very serious. Its service life is mainly subject to three major components: controller quality, LED lamp bead quality, and battery quality. Most rural people do not understand professionalism. From the appearance, everyone simply believes that the larger the solar panel, the better, the higher the Watshi bid, the better. These are unscientific. And some black -hearted manufacturers and businessmen have seized the lack of professional knowledge in rural areas. They use some inferior accessories to flicker rural people.

Similar products with good accessories can generally reach more than 5 years. When purchasing and installation, you must pay attention to choice when purchasing and installation. The new manufacturers who are engaged in activities must be guarded. When installed in the countryside, it is necessary to consider whether the maintenance will be more convenient in the future; if the collective does not have income to maintain solar street lights, if you spend money to buy poor quality products, it is inevitable that it becomes a “average flower” landscape.