Who is Li Yan and who is Li Gui?

Who is Li Yan and who is Li Gui?

Some friends and readers suggest to update the content of the actuator. To be honest, the author is very sad to hear the words of the actuator, because the domestic market of the actuator is too messy, fake, refurbished, imitation, and even the company name is worse. There are many heads or homophonic characters.

Domestic manufacturers sometimes do not have their faces, but some people say that existence is reasonable.

However, there are many high imitation products in the domestic market. Holding other people’s motherboards, circuit boards, paste foreign cards, stick well -known domestic brands, and impact the market at low prices. There is no competitive spirit and will never be recognized by the market.

Who is Li Yan and who is Li Gui! 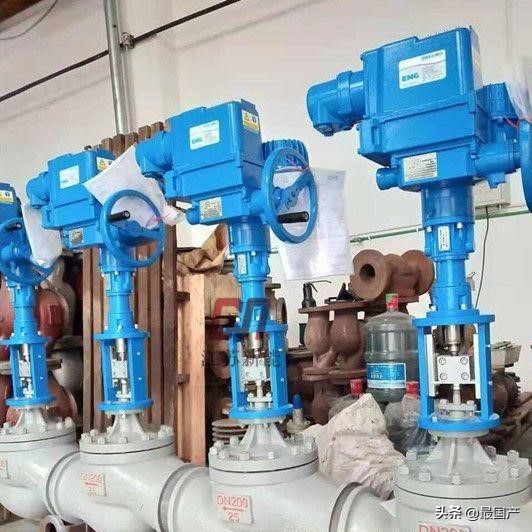 Well -known foreign manufacturers: Import brands in the bidding of power plants cannot run out of them.

Rotoc is more sad, enter the Chinese market earlier, and is a world -renowned brand.

It is no strange to see Rato’s foreigners!

Oma’s face value is indeed relatively high, and the degree of intelligence is high. It is still difficult to imitate domestic in China. 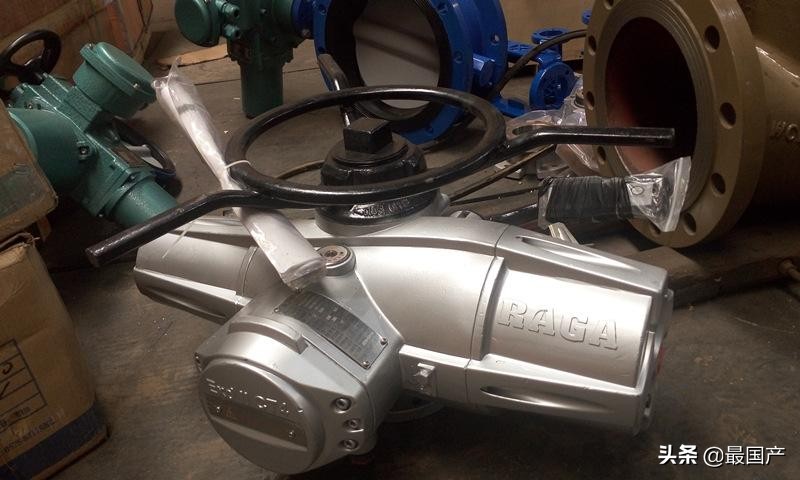 The value of the face is not high, but the structural recognition is high, and it is not difficult to imitate 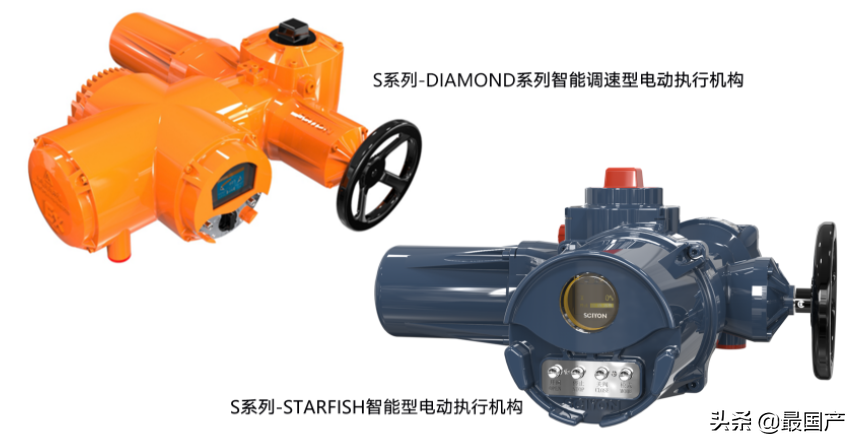 There are too many fakes, I don’t want to say it anymore

Shanghai Aitque: It used to be unable to make a deal with Rotack (lawsuit), and now Ateque is also a well -known brand in China. 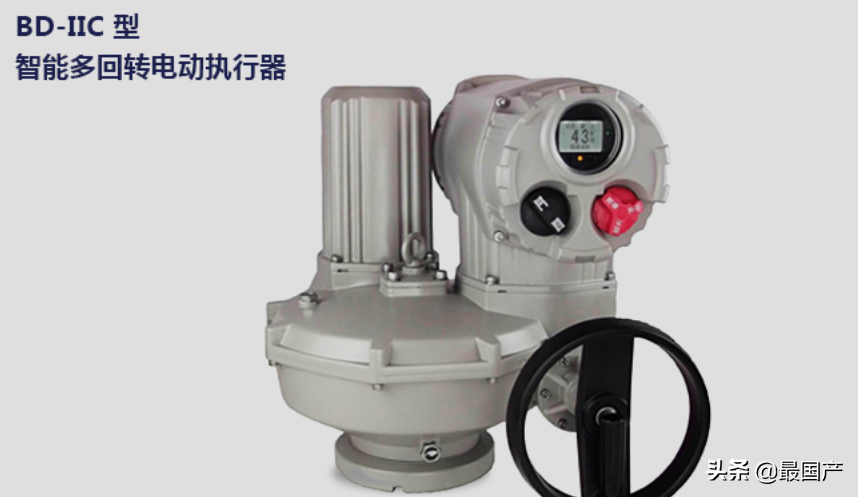 Shanghai Aitok belongs to the Tekron Group, and there are many domestic imitation Australia. Australian characters remove three points of water and become Austria. Baidu search. 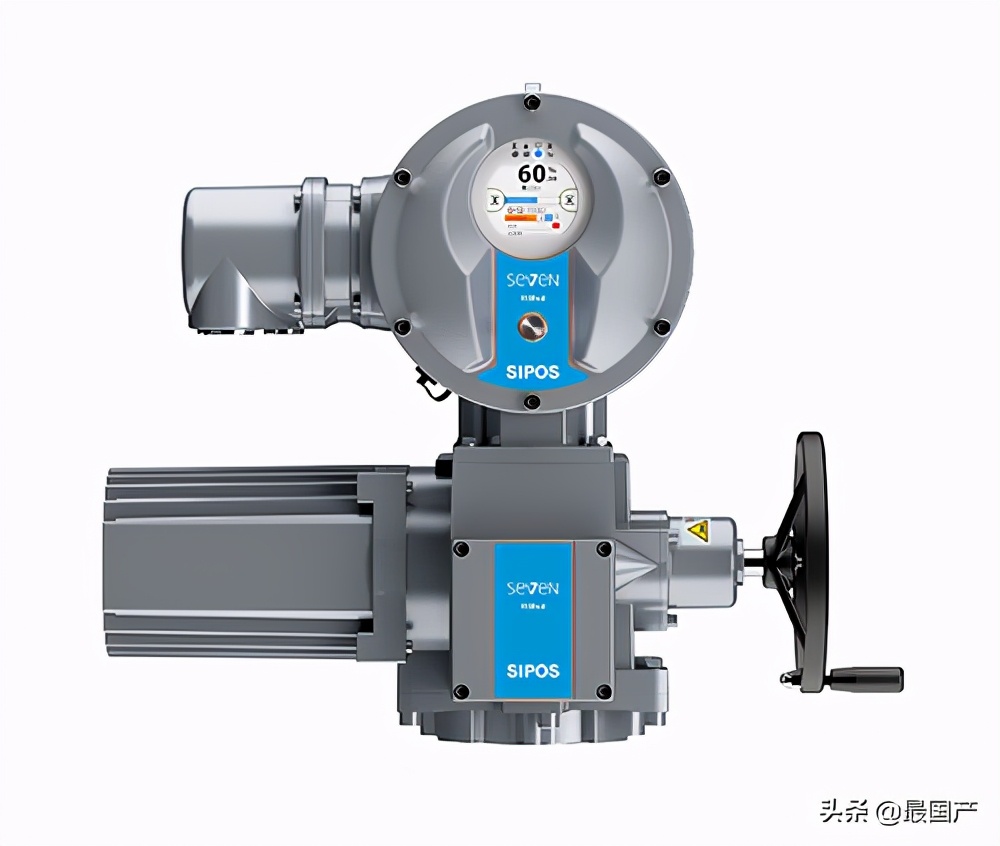 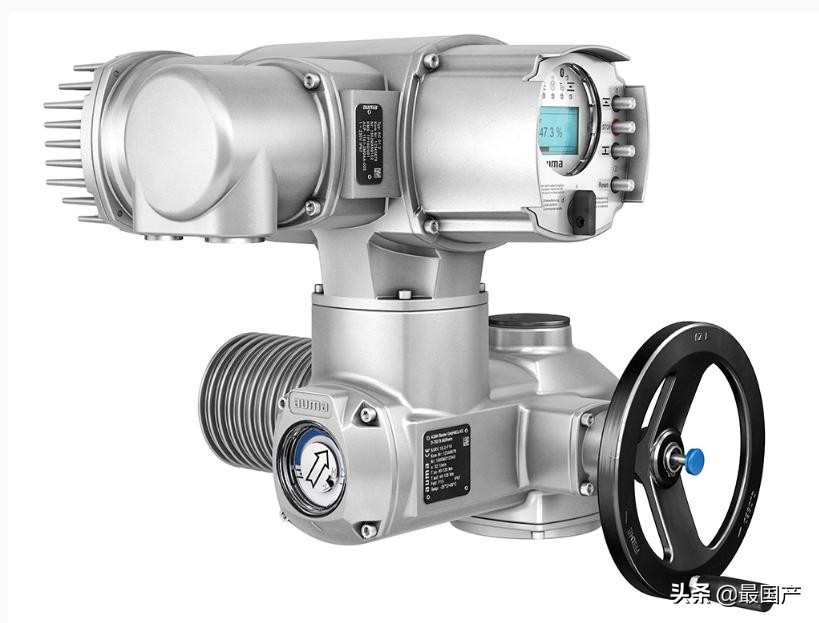 Suzhou Borui: The rising star after the actuator, the appearance of the product, the name and the trademark have been made by workshops in other regions, and the boss has a headache.

Wenzhou Rui: There are also many who imitated their names (YZ Rocky, ZG Rock …….)

The appearance of the Ruizi actuator

Nanjing Keyuan: Keyuan is well -known is a complete control system. The actuator is also favored by valve manufacturers.

Yangzhou Hengchun: Objectively speaking, Hengchun’s products are competitive, the use rate of domestic projects is relatively high, and the appearance is average.

Domestic brands, do a good job in the protection of trademarks and intellectual property rights. Don’t let the people with heart be empty. The market is already smoky.

I have to say that in recent years, the capabilities of domestic executive institutions’ manufacturing industry in technology research and development, processing and manufacturing, and test testing have been significantly improved, and the level of quality control and control has been significantly improved. The products of backbone enterprises have reached or close to foreign advanced levels. Yu Chao (Super) criticalrmal crew and large petrochemical device.

Before 2016, the large -scale torque in the super (ultra) criticalrmal crew running in China before 2016, the executive agency of high -parameters was mainly imported. 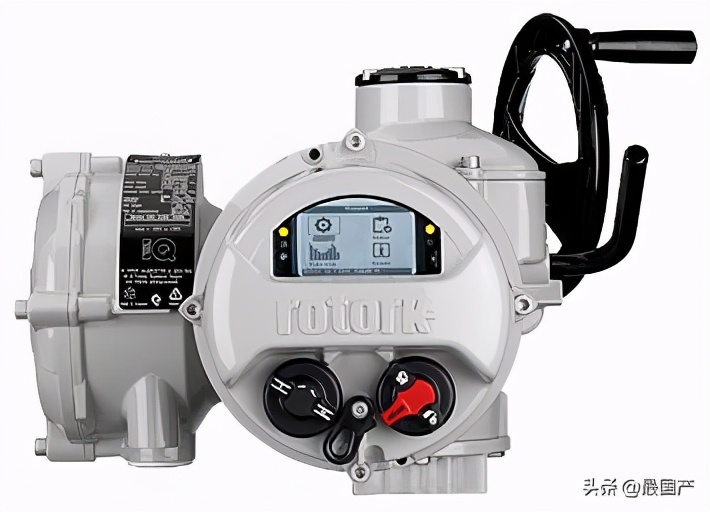 The imported products are mostly intelligent actuators. The structure is simple, the movement and signal transmission speed is fast, which can achieve long -range transmission. Debugging and failure are relatively simple and fast. It can achieve two -way transmission, PID adjustment, automatic calibration, correction and diagnosis, amplifier, amplifier Combined with the executive agency into an integrated integrated module with good control performance and relatively good control accuracy, but the supply cycle is long and expensive.

There are very few supporting domestic actuators in import valves, and many domestic valves are equipped with imported actuators.