Hexagonal bolts, specifications of M12 × 70, performance level of 8.8, 35K material, and surface galvanized on the surface. Normal breaks occur when the bolt is out of the factory test.

For fissure checks, the broken bolt fracture is located under the head, which is V-shaped. The difference between the two sides is obvious. 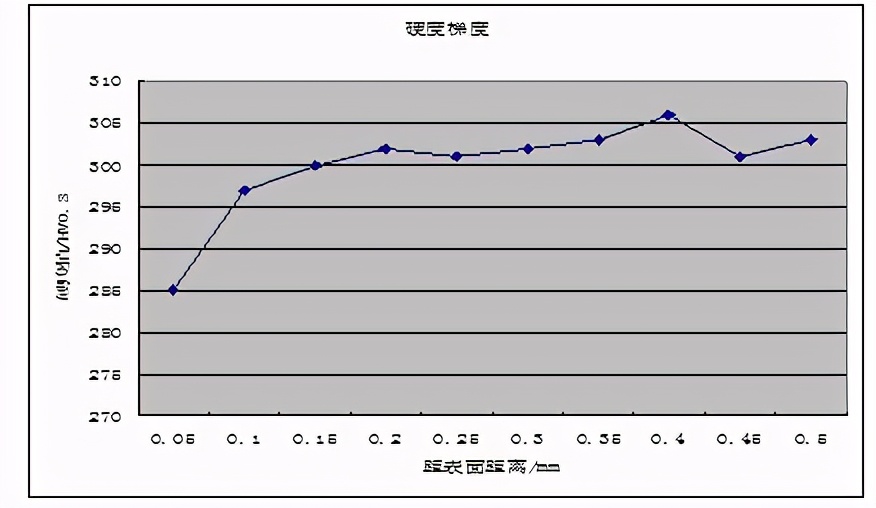 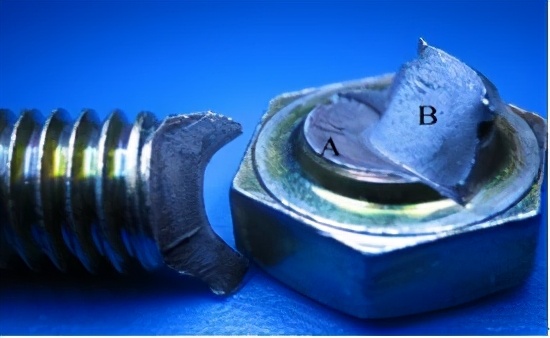 The micro-appearance in the interior of the section of the A area can show that the surface is severe oxidation, as shown in Figure 13-5.

Figure 13-5 A micro-appearance in the interior

Observation of scanning electron microscopy image in area B, micro -appearance in area B, and area B in area B, can be seen in a large number of axis tough nests, see Figure 13 = 6.

Use a direct reading spectrum method to analyze the bolt of the bolt. The analysis results are analyzed. The chemical composition of the bolt meets the requirements of the SWRCH35K steel in the JIS G3507.1-2005 standard. 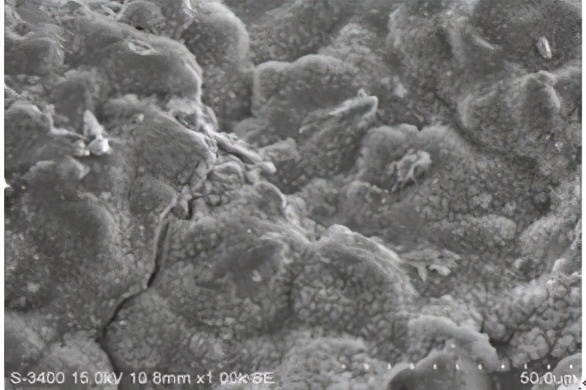 The gold-phase tissue of the broken bolt of the fracture bolt is to recover the Soviet Union, see Figure 13-8. 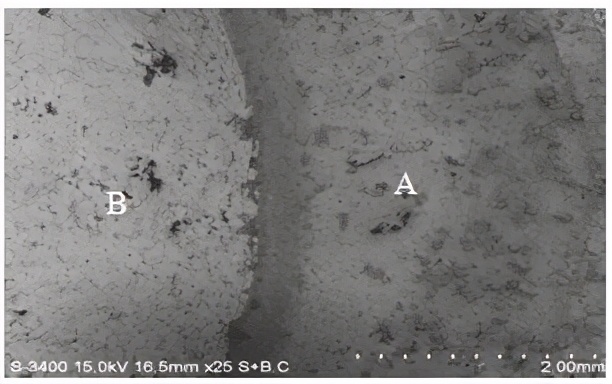 At the screw of the broken bolt, there is a slightly decarburization on the surface of the thread, as shown in Figure 13-9. 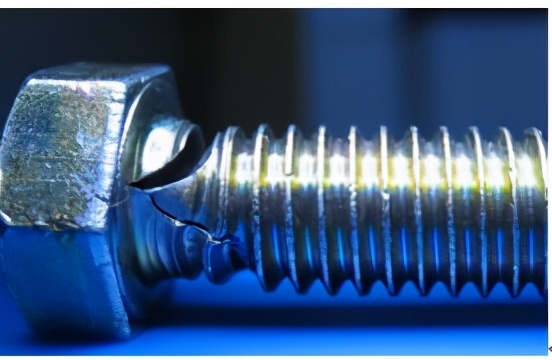 The bolt material is qualified. The gold phase tissue of the broken bolt of the bolt is to ignit the Soviet Union. The thermal treatment temperature is basically no problem, but the heat treatment and protection atmosphere is not well controlled. The gradient is slightly lower than the hardness of the heart. Bolt fracture is not directly related to material, heat treatment, and mild decarburization.

There are two areas of the broken bolt, one of which is severely oxidized and corrosive, and the other is a fresh fracture. There are elements such as Zn and CL that have been infiltrated when electroplated in the edge of the severe oxidation. The bolts have not been exposed to corrosion containing CL after production, and can only be exposed to Zn and CL when plating. Zn and CL were found at the edge of the bolt fracture, indicating that there were already cracks before the electroplating. During the electroplating process, ZN and CL were infiltrated from the crack. Inside.

Due to the existence of quenching cracks, the crack was oxidized during the fire, and Zn and CL were infiltrated from the crack during the electroplating process.

The crack is deeper, which reduces the bolt bearing area, which causes a break in advance during the installation test.

(1) There is a deeper quenching crack under the bolt head, causing it to break in advance during the installation test.