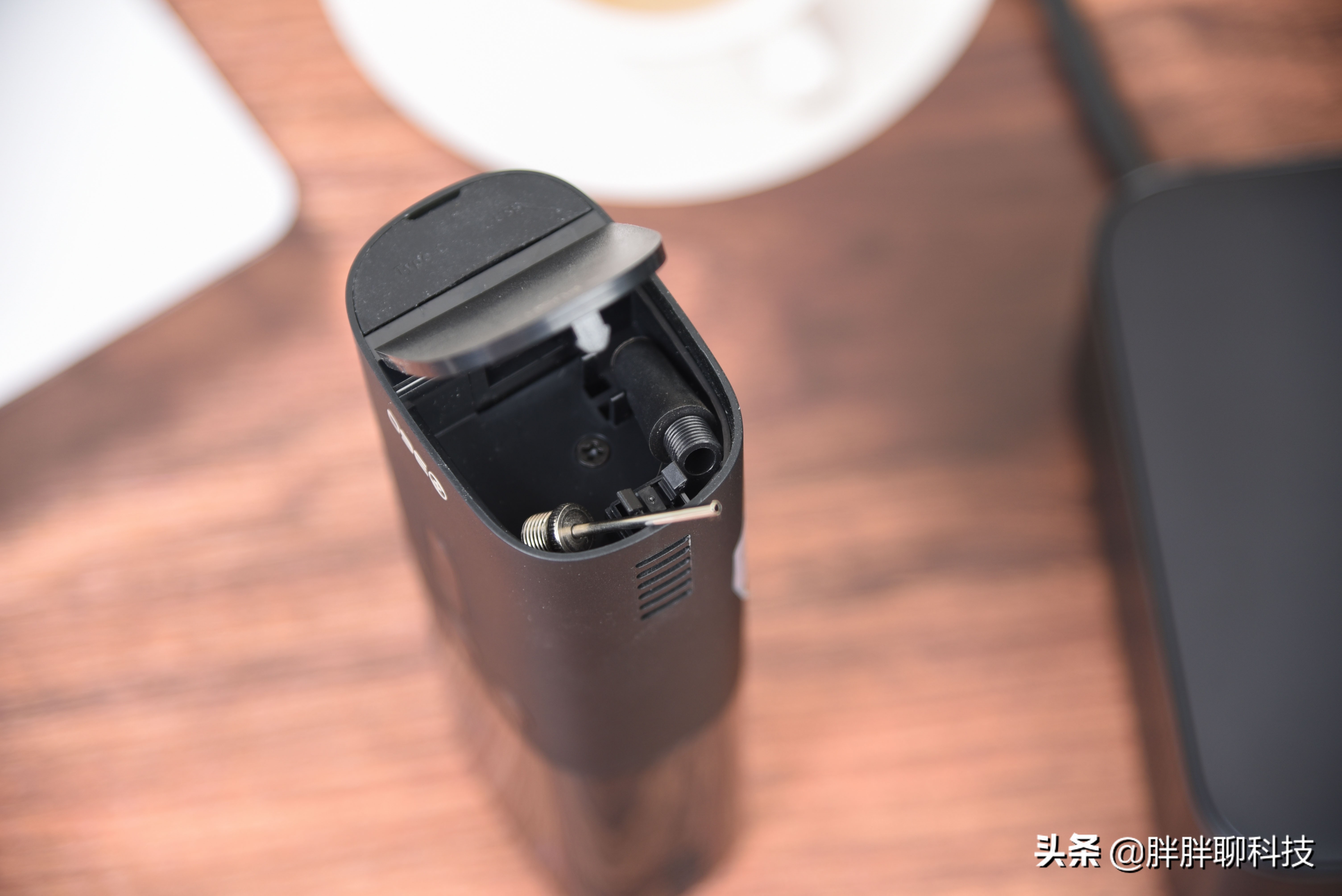 This fatty fat selected 360 portable inflatable pump Q3 of the built-in 2500mAh lithium battery, as well as the 70-seat car inflatable pump, which was powered by DC 12V, to make a comparison evaluation, to give you an answer.

The two products have a small difference in the appearance. 360 portable inflatable pump Q3 fuselage is a cylinder, the product size is 175 * 68 * 45mm; 70 aerial pump youth version is a rectangular body, size is 164 * 148 * 54mm. As far as we imagined, 360 inflatable pump Q3 serves as a built-in battery product, which is much smaller than the same type of product powered by the external DC. The length of 175mm is only a little bit more than the phone. The space is very suitable for placing in the door storage tank. 70 Mai Fever Pump Youth Edition although not as small as 360 Q3, its portability is still good, it can be placed in the coiled storage box. 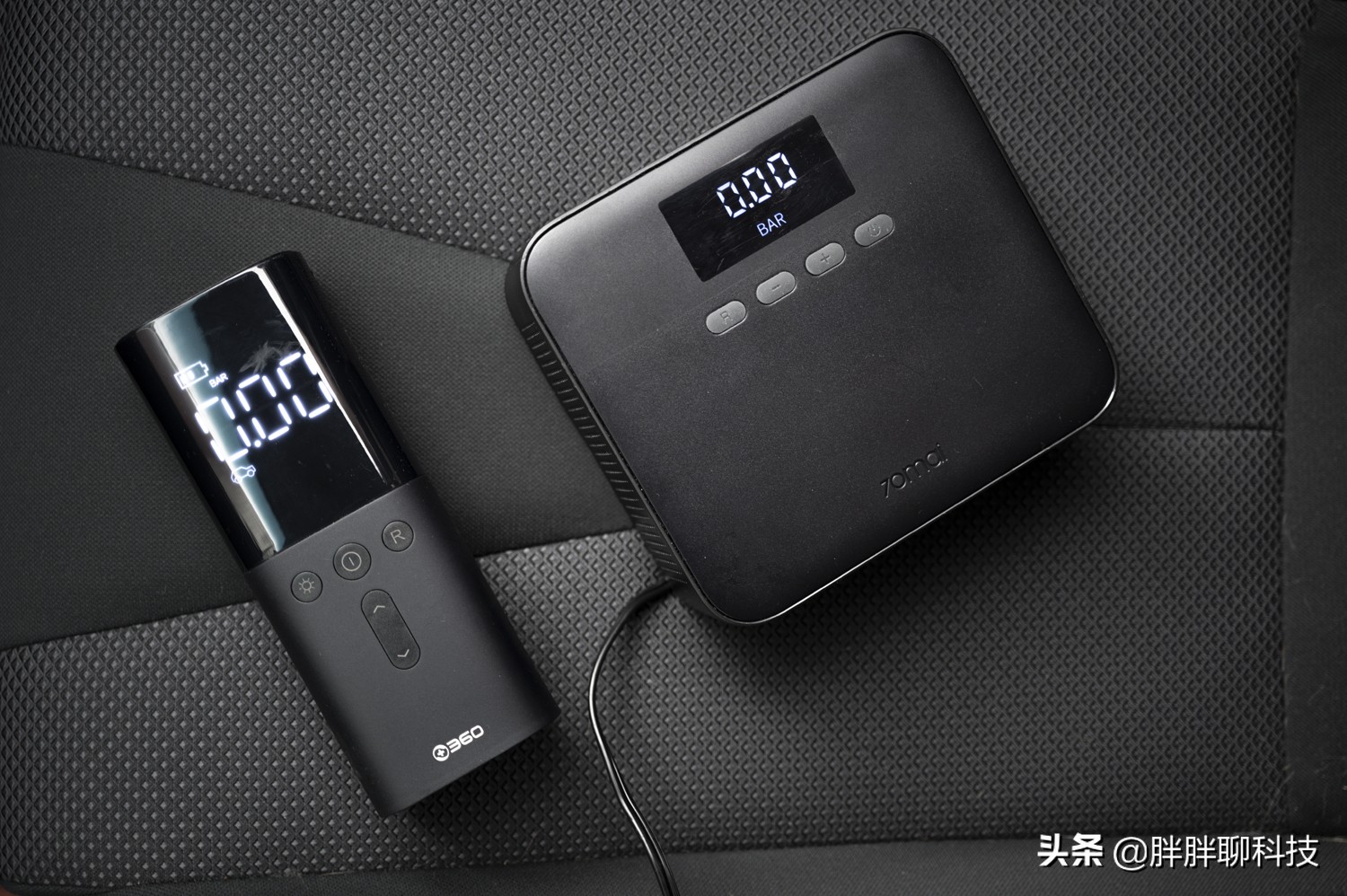 The 360 ​​portable inflatable pump Q3 is equipped with a 2.5-inch display, which can show information such as inflation pressure, electricity, and the inflation pressure supports four units in Bar, KPa, PSI, KG / CM2. The 70 Mc. Heat Pump Youth Edition is equally equipped with a 2.5-inch display, supports tire pressure in three units of PSI, KPA, BAR.

360 Inflatable pump Q3 is equipped with 5 buttons, the upper row from left to right is: Lighting (SOS) button, open off / inflatable button, and mode / unit setting key, the lower row of two buttons for tire pressure increase bonds and minus Small key. 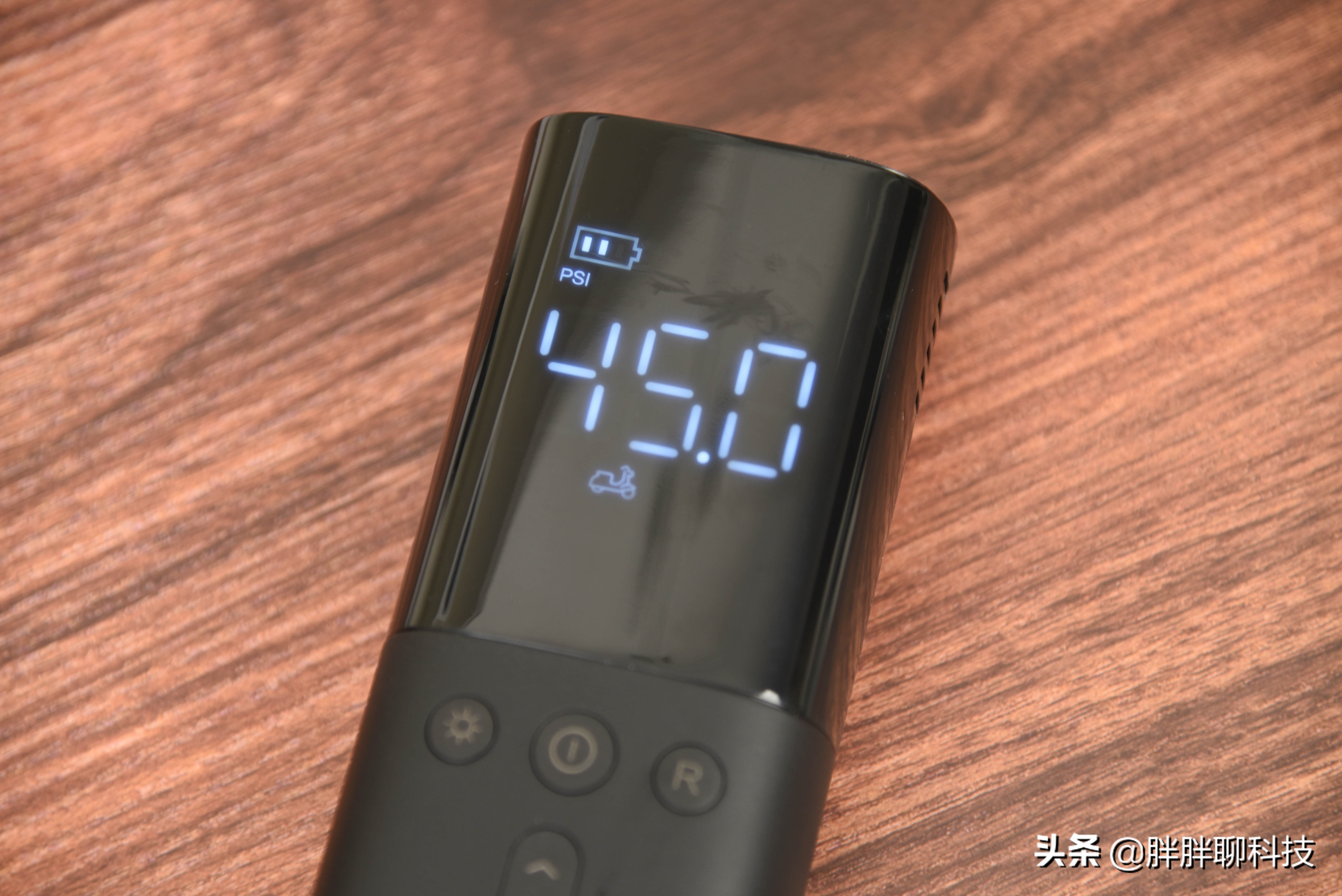 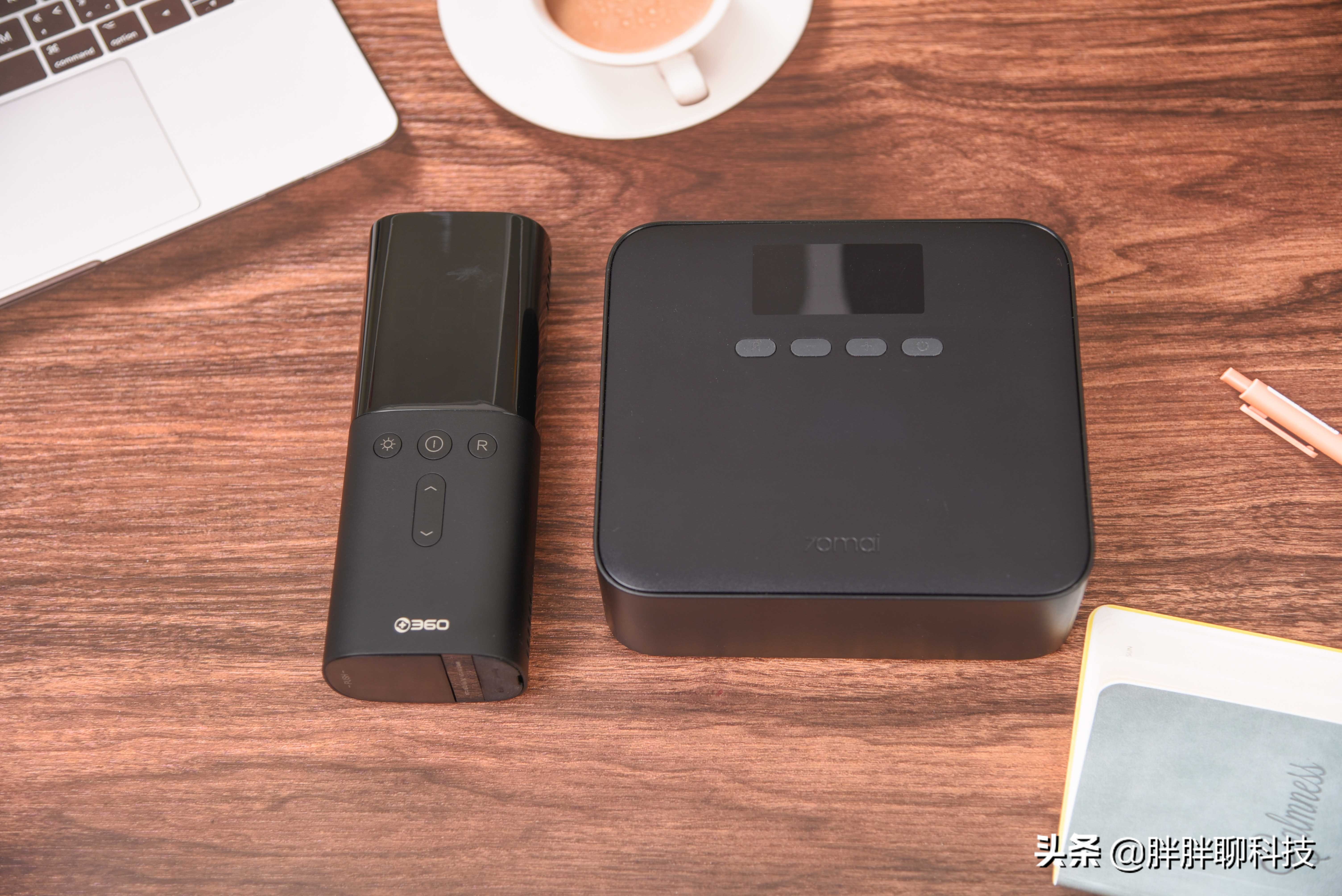 It is only necessary to connect the air with the pump bottom interface and rotate the air and rotate. The white area around the inflatable tube is 3 LED white light beads, and the lighting switch can be controlled by the lighting button on the panel.

The 360 ​​portable inflatable pump Q3 inflator is standard with a general American valve mouth, which uses a press-type air-out design, and is included with an air pitch for the swim ring and the air cushion bed. Inflatable needle.

Open the back cover of the bottom can see the power cord and the DC 12V power connector of the connecting car cigarette lighter, the power line is 3.2 meters, which is sufficient for most cars, the area of ​​the charging head is a puzzle storage area, 70 Mai Meng Pump is standard with universal American valve mouth, with a french air nozzle converted head, a ball inflatable needle and a swimming roller gas bed inflatable atmosphere.

It should be noted that the pressure-shaped air-proof of the 360 ​​inflatable pump Q3 is designed, and the 70-member refining pump youth version of the air tunnel uses a threaded fixed way, whether it is to connect the car tire mouth or other conversion nozzles, it needs The male mother of the airpuble is tightened by rotating, this fixed mode is indeed very common in us. 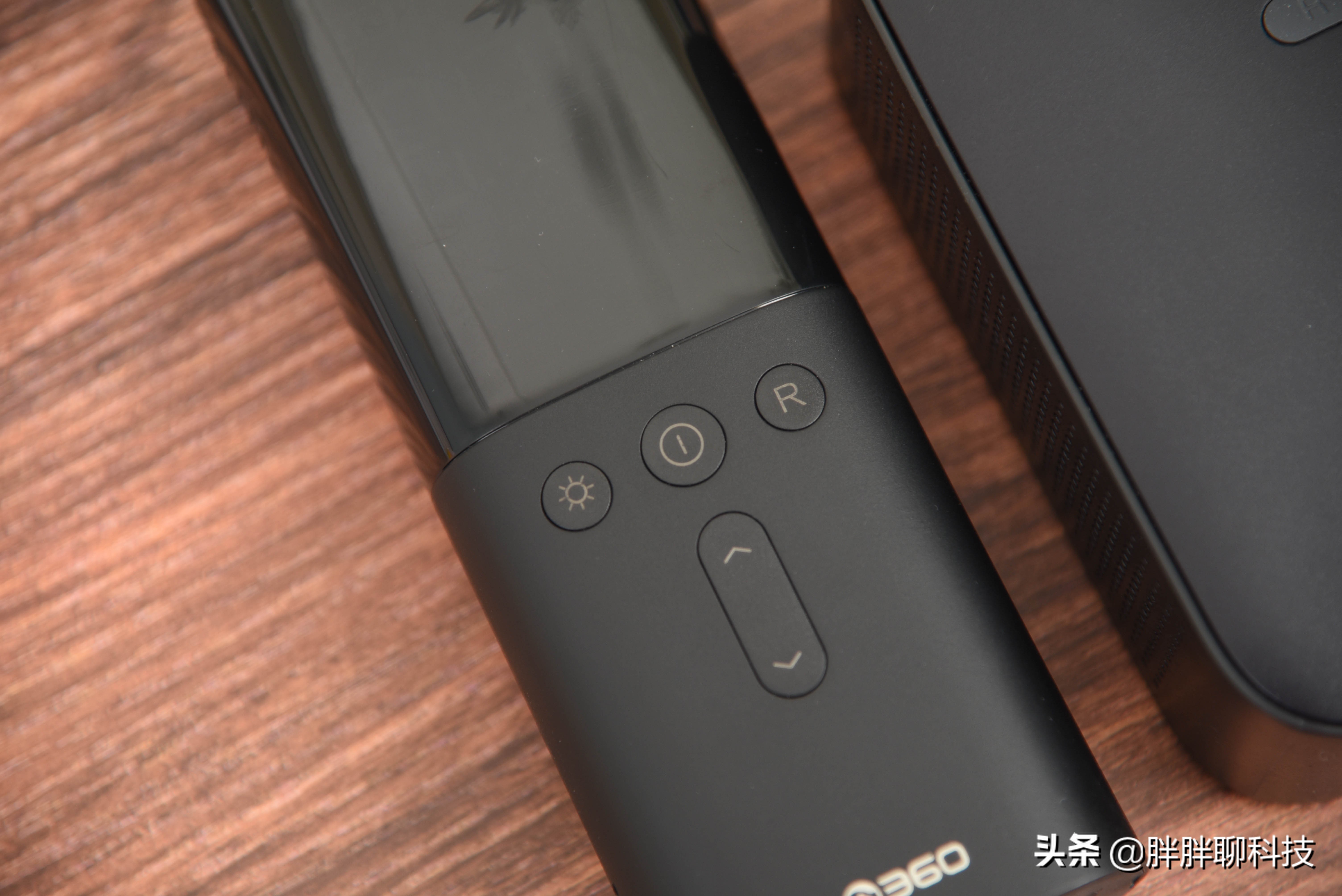 The 360 ​​inflatable pump Q3 is equipped with a small storage position for accommodating the nozzle and inflatable needles. The storage bin is a Type-C charge input interface and a USB power output interface, which is worth mentioning that the 360 ​​portable inflatable pump can also be used as charging treasure, which can achieve up to 5V 2A charge output through the USB Type-A interface. 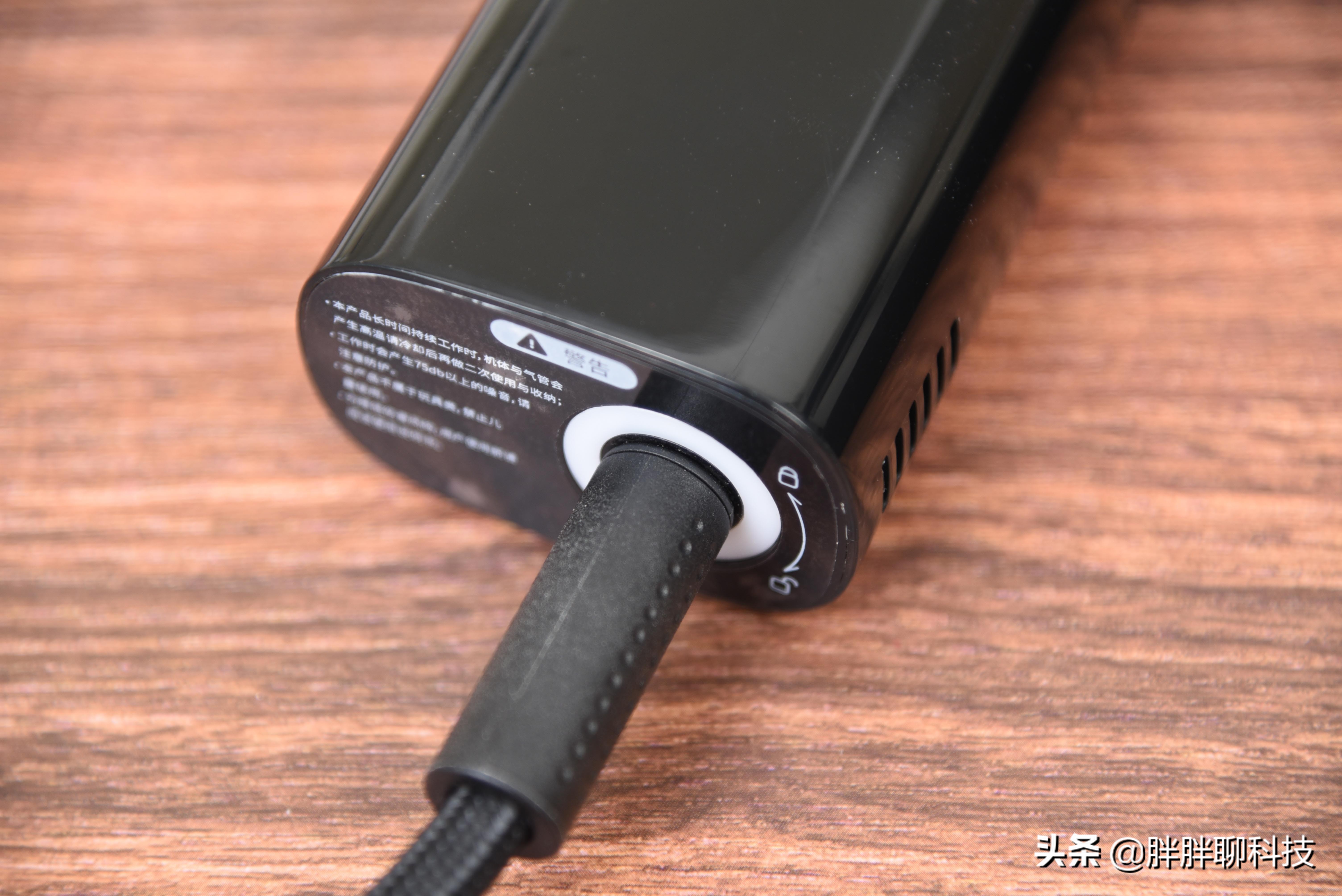 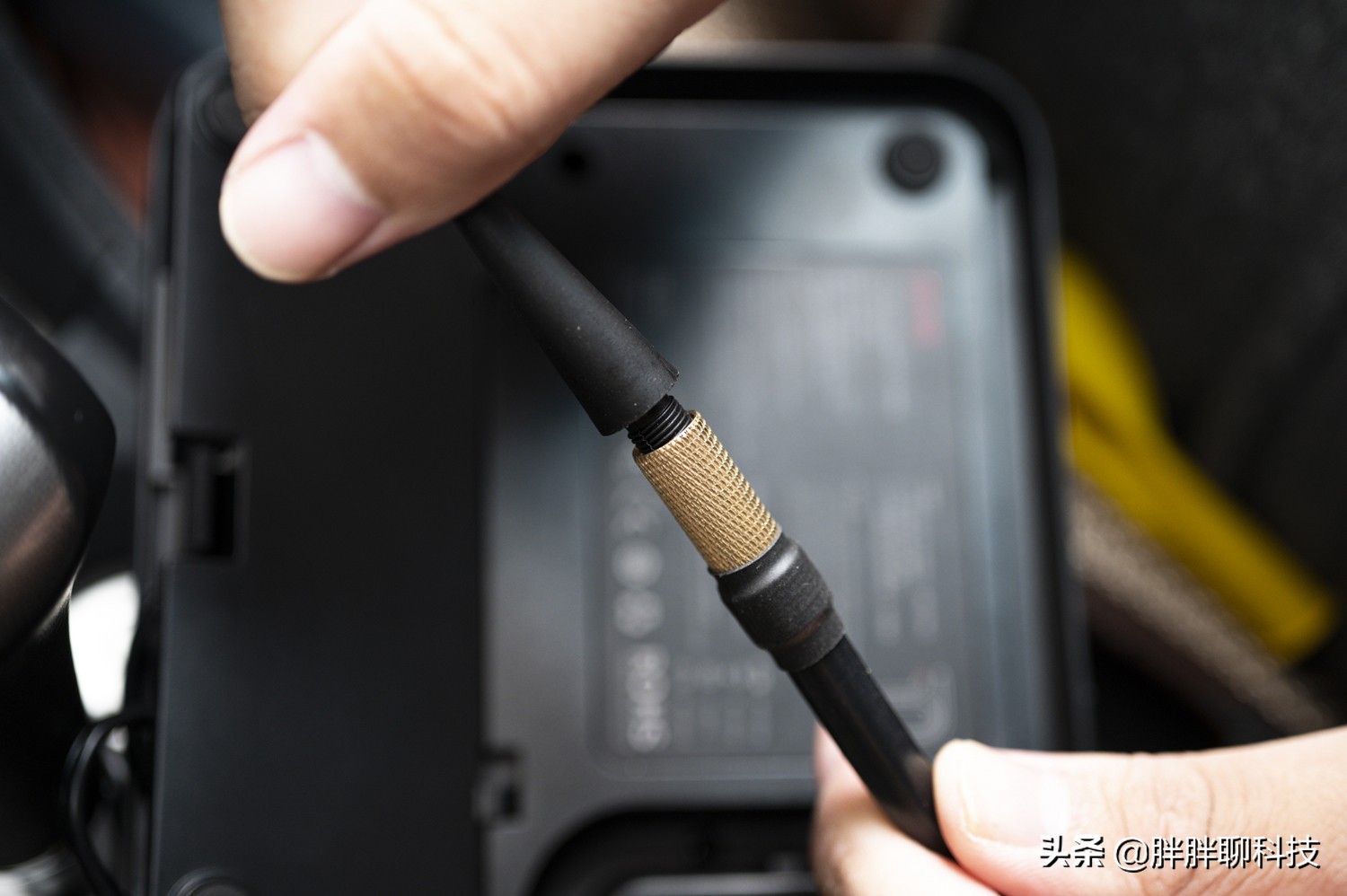 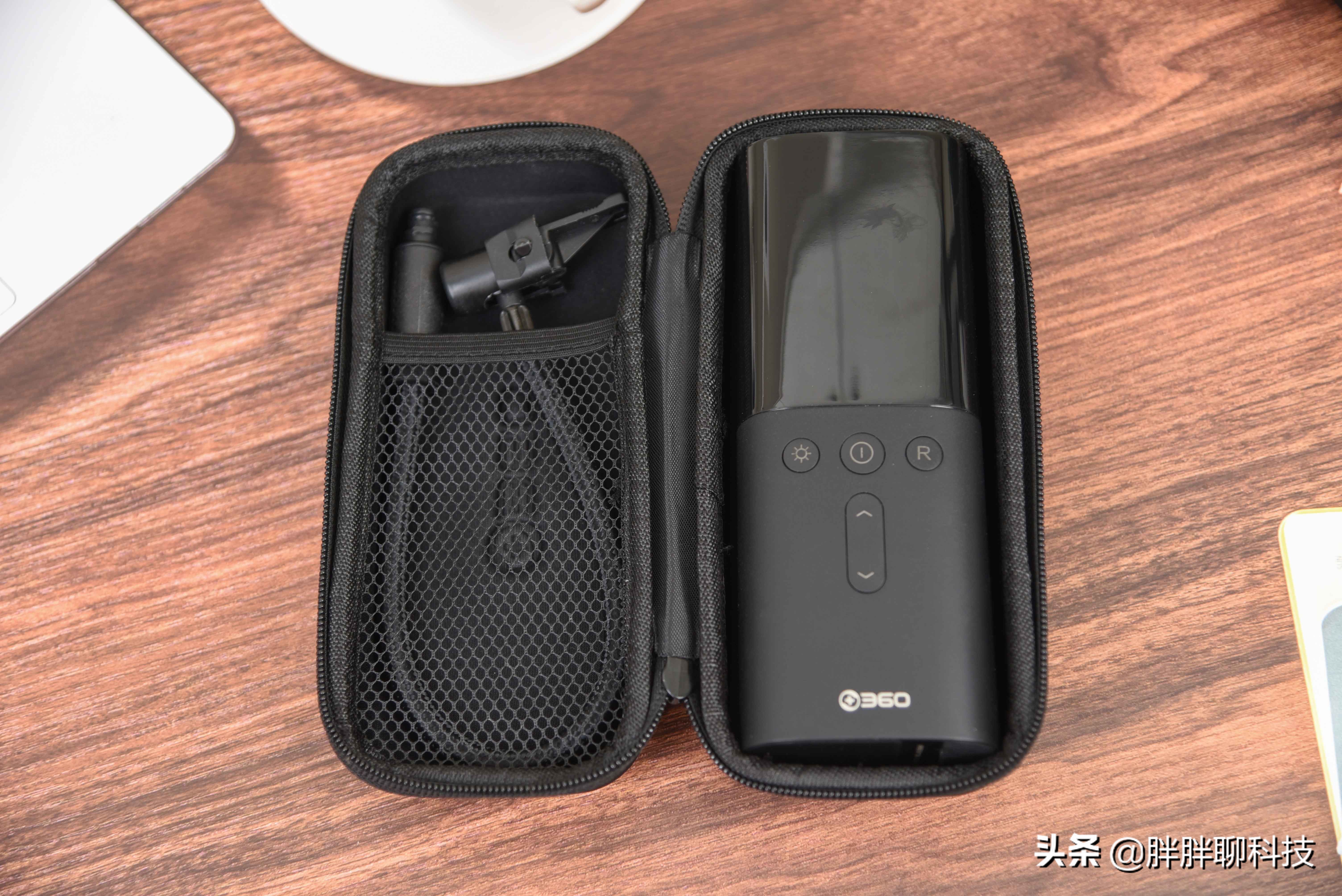 We also tested the pneumatic speed of 360 Q3, just 42 seconds, 1 basketball can be filled. 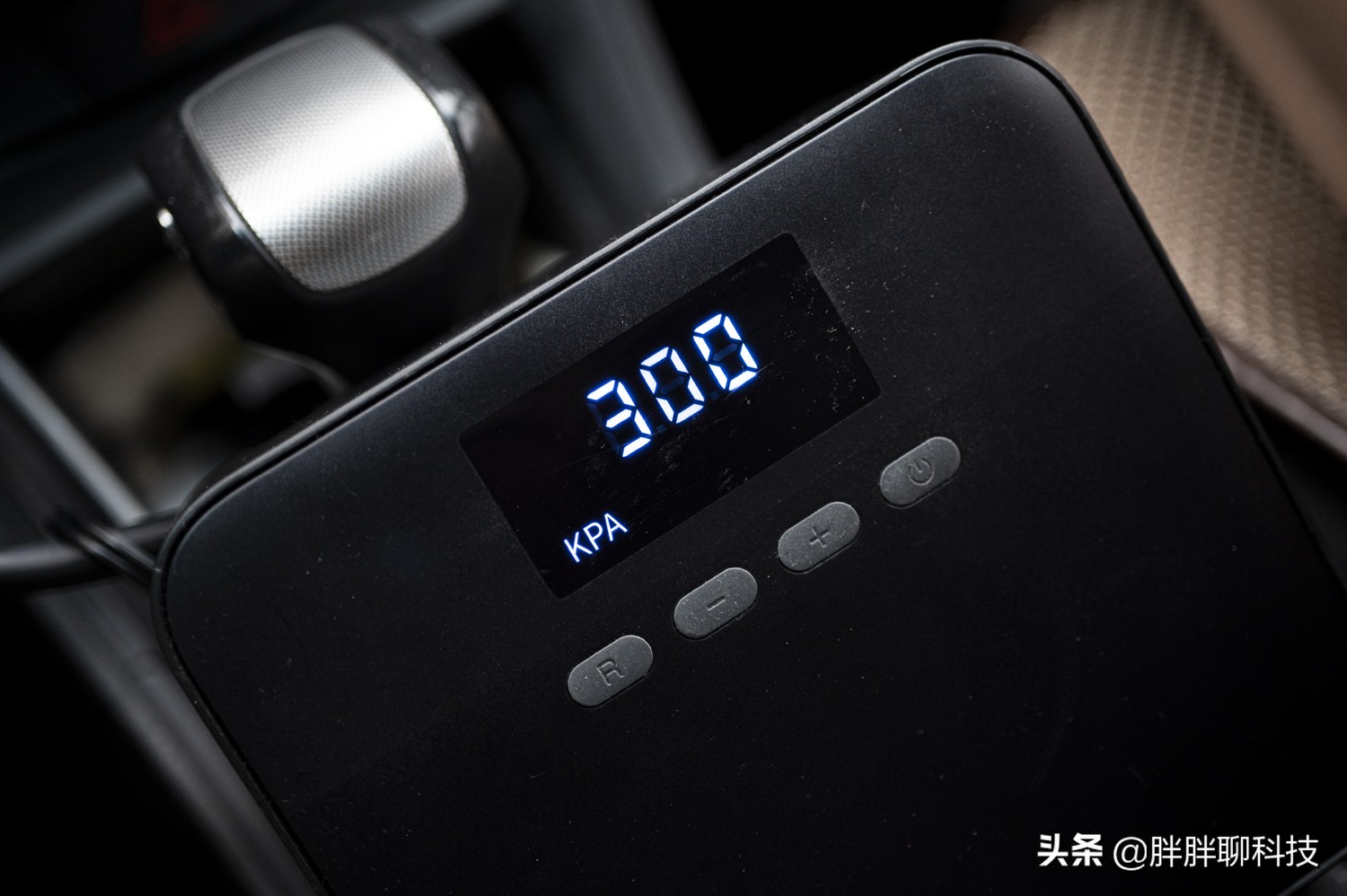 In addition, we have mentioned that the 360 ​​portable inflatable pump Q3 is equipped with an LED light at the air pipe interface. If you press the bright key, you can open the light for night lighting, 3 LED lamp beads can provide 0.5W brightness, convenient night Outdoors are tires; pressing the lighting button in the state of the LED lamp, you can convert the light from a normal bright to a blinking mode, which can be used as a warning light, and can act as a SOS signal when it is trapped in the field. 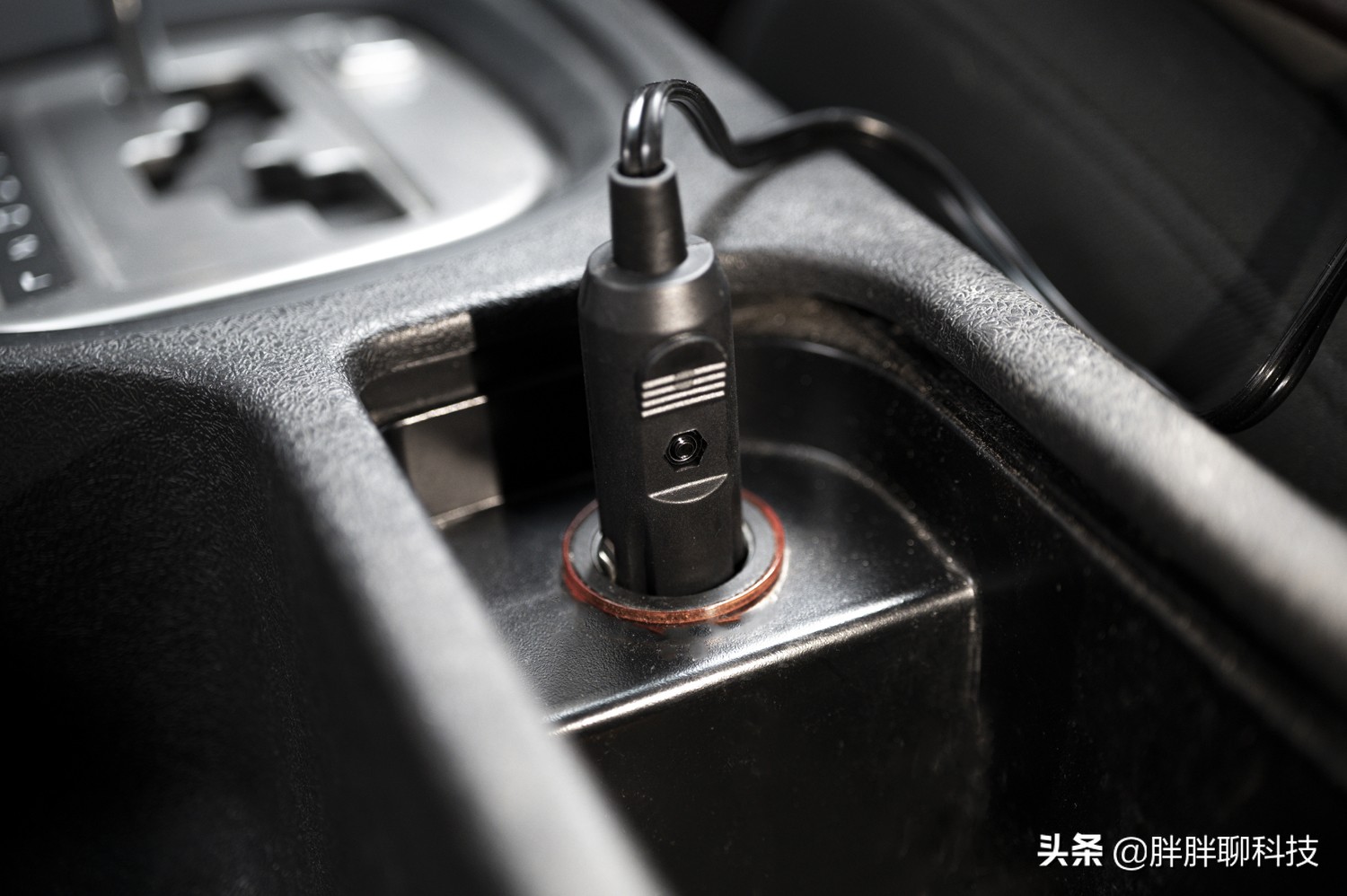 The use of the 70 aerial pump youth version is similar to 360, but only the steps of connecting the power supply. You need to open the air pump bottom power cord storage box before use, and insert the 12V power supply head into the car cigarette lighter interface. Tighten the air pneumothi with the tire nozzle, press and hold the boot button to turn the air pump, at which time the LED screen can display the current tire pressure value. 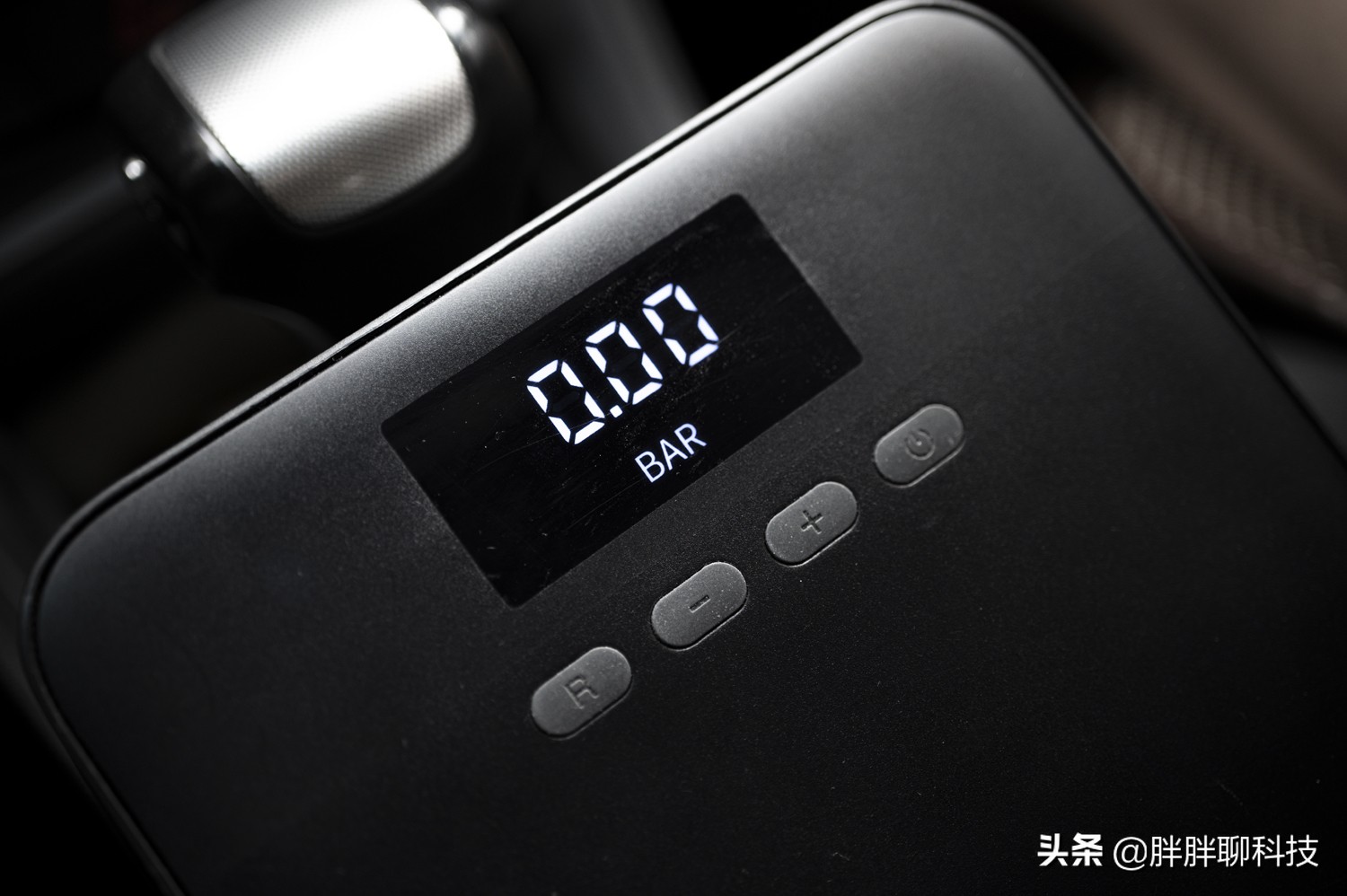 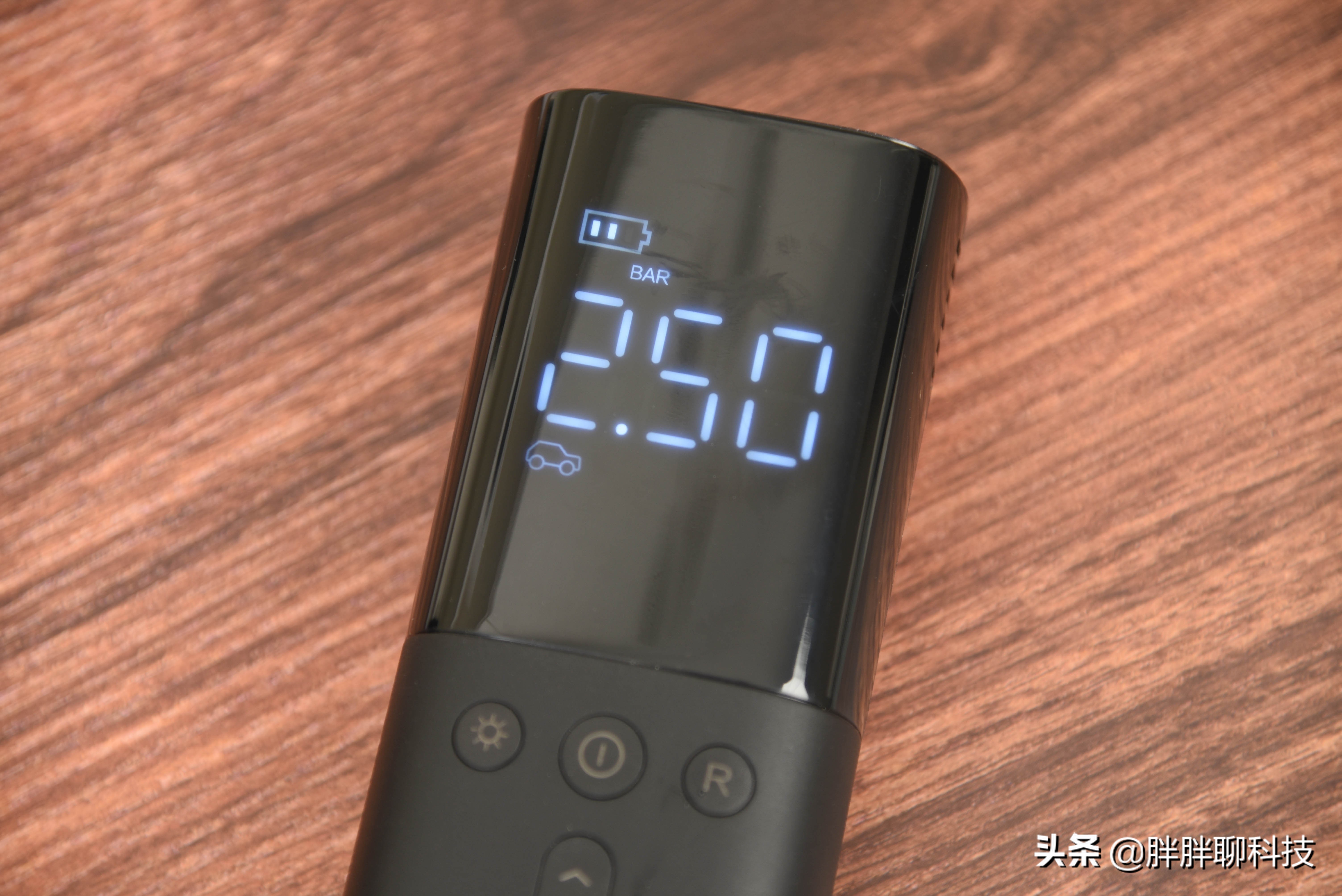 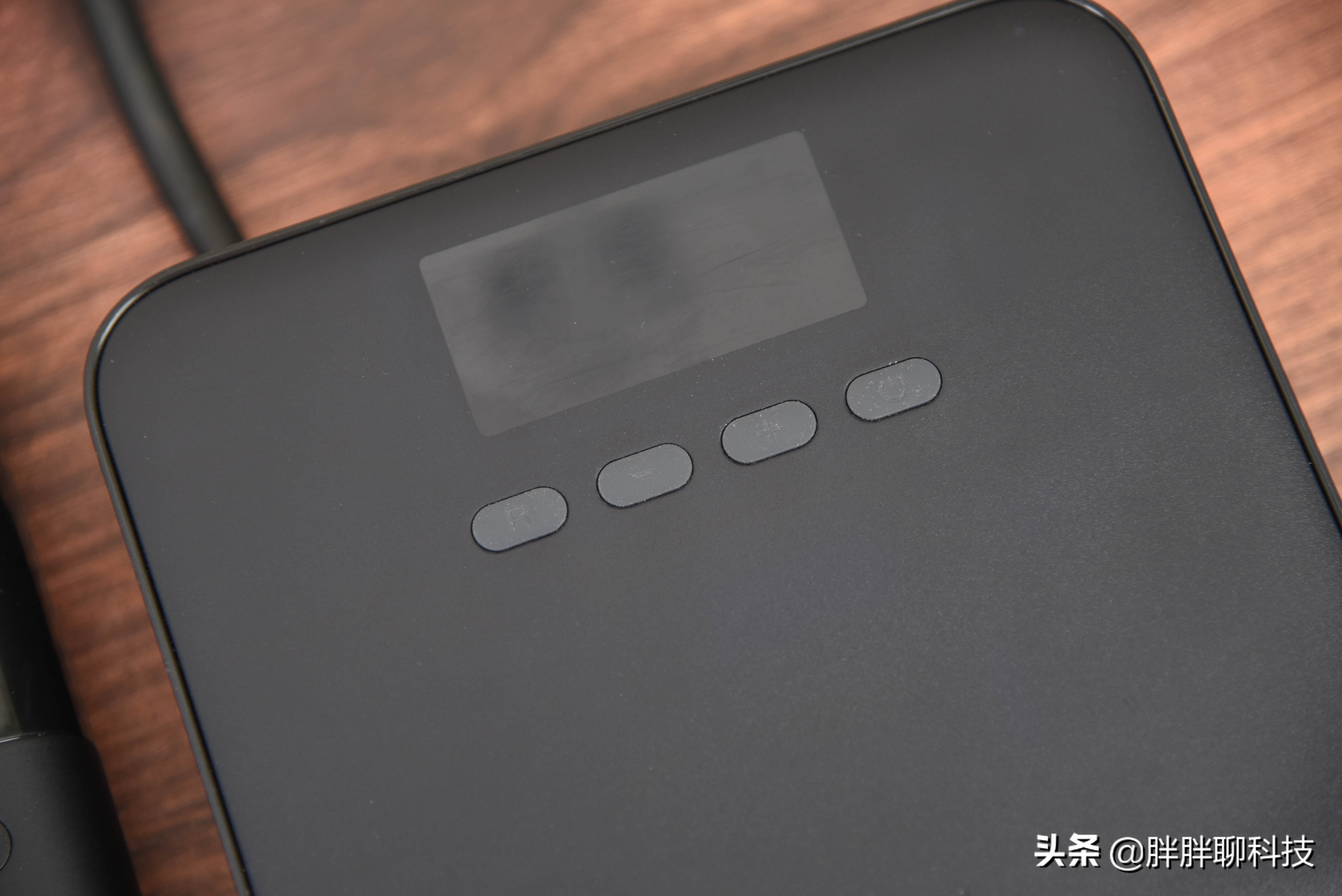 From the inflation velocity, the level of the two products is difficult to divide. However, from the perspective of practicality, the same inflation efficiency, vehicles using 70 M-repellent pumps must meet the prerequisites equipped with 12V cigarette lighter interface, and need to connect external power supply before use, and need to store power cord after use Steps are also slightly cumbersome. If only use as an outdoor emergency, the 70 M-charging pump is still a relatively good choice.

The performance of two products is integrated, or more recommended 360 inflatable pump Q3. At present, the product has already been placed in the e-commerce platform such as Jingdong Mall. Everyone may wish to buy an from time to time.